To help prevent the most severe global catastrophes

We live in a time of perils. Humanity faces large risks, including war between great powers, natural and engineered pandemics, thermonuclear war, threats from advanced artificial intelligence (AI), and emerging risks from frontier military technologies. These global catastrophic risks have the potential to kill hundreds of millions, even billions, of humans alive today.

Scientists, policymakers, and the public can come together to mitigate these risks. We’ve done it before. During the Cold War, leaders cooperated to reduce stockpiles of weapons of mass destruction. At the turn of the millennium, scientists spearheaded an unprecedented effort to compute and track the threat of large asteroids and comets in Earth’s vicinity to protect humanity from catastrophic impacts. A growing global movement now seeks to reduce the risks from climate change and increase pandemic preparedness.

The Global Catastrophic Risks (GCR) Fund will identify and fund interventions to reduce the largest known risks to humanity today. This Fund is designed both to tackle far-future threats, and to take action now and help protect every human being alive today. We aim to:

To contribute to the GCR Fund, email us at funds@founderspledge.com or — if you're not a Founders Pledge member — donate via Every.org. The Fund will also be listed on Giving What We Can soon.

Note: the Fund is a philanthropic co-funding vehicle that does not provide investment returns.

Plan for the Year 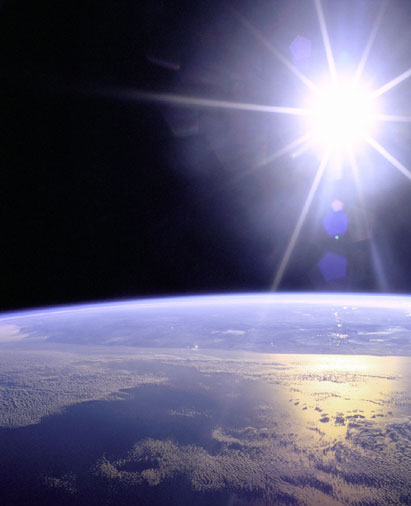 Launch the Fund: We have set up the philanthropic infrastructure and are seeking contributions to seed and grow the Fund from Q4 2022. 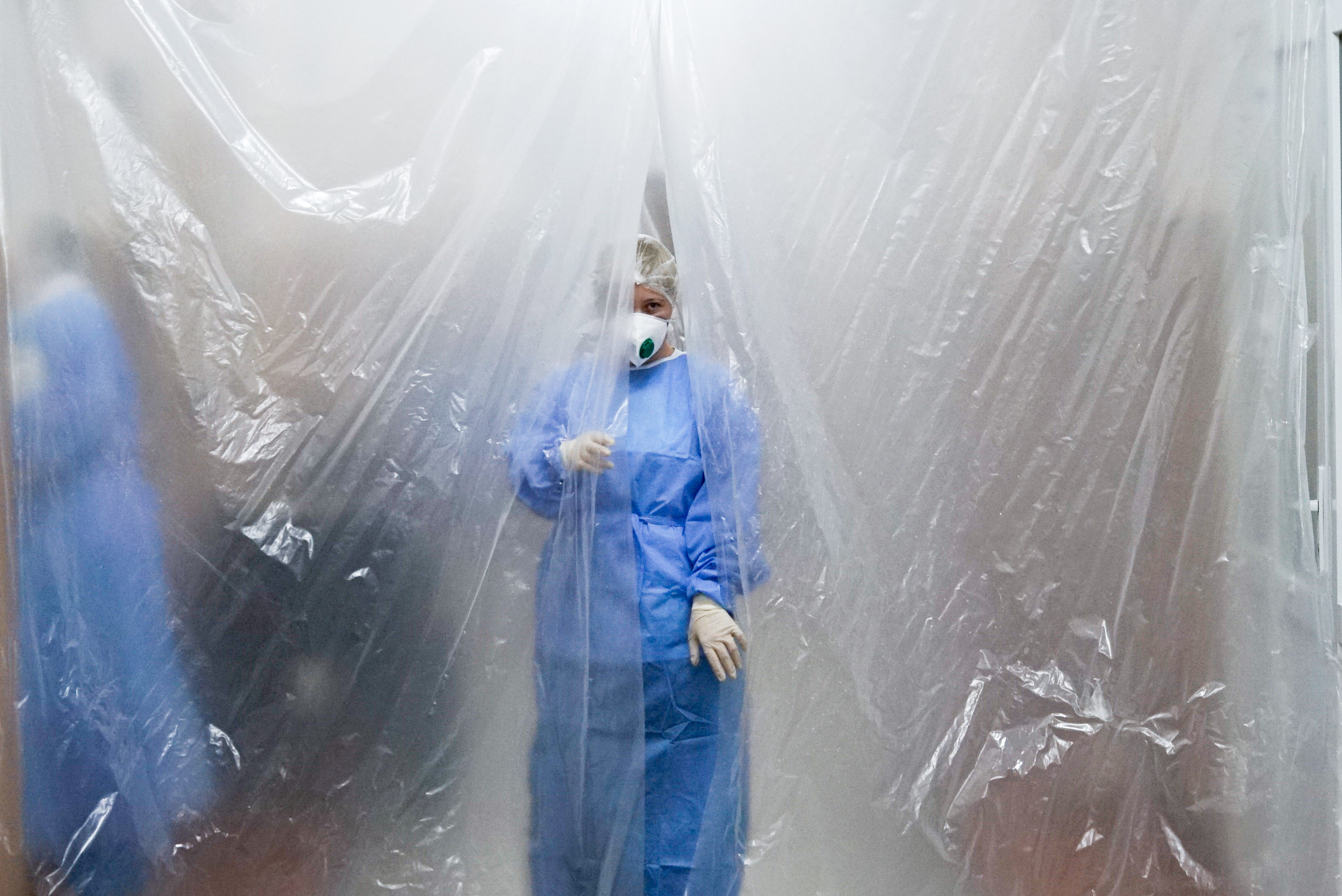 Identify Open Policy Windows: Working with our network of domain experts and policymakers, we will seek to identify open policy windows of opportunity and seize these opportunities with flexible and time-sensitive grants. 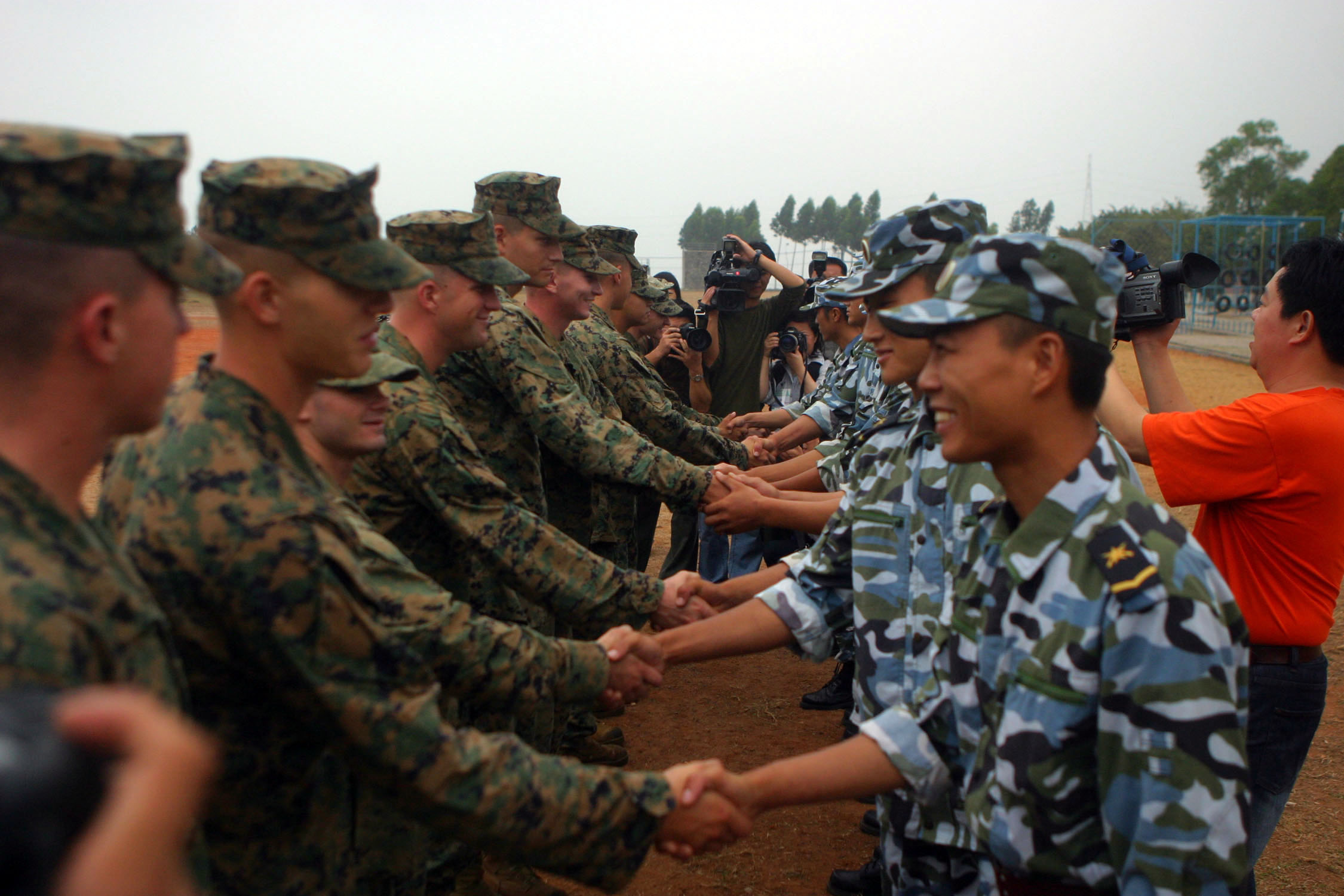 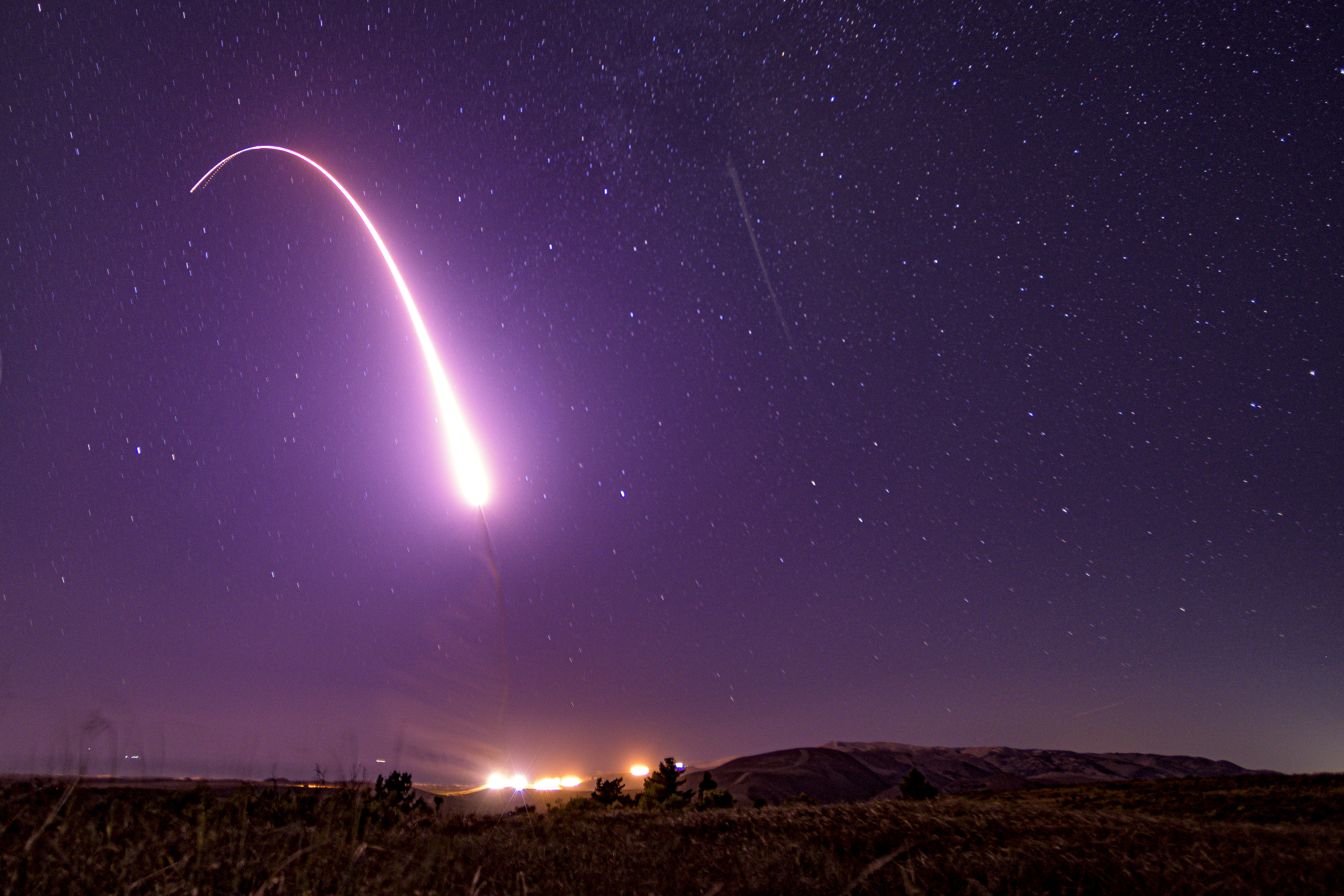 Create Innovative Grantmaking Processes: Along the way, we will innovate on and improve grantmaking processes, seek new ways of quantifying impact, and collaborate with trusted partners. 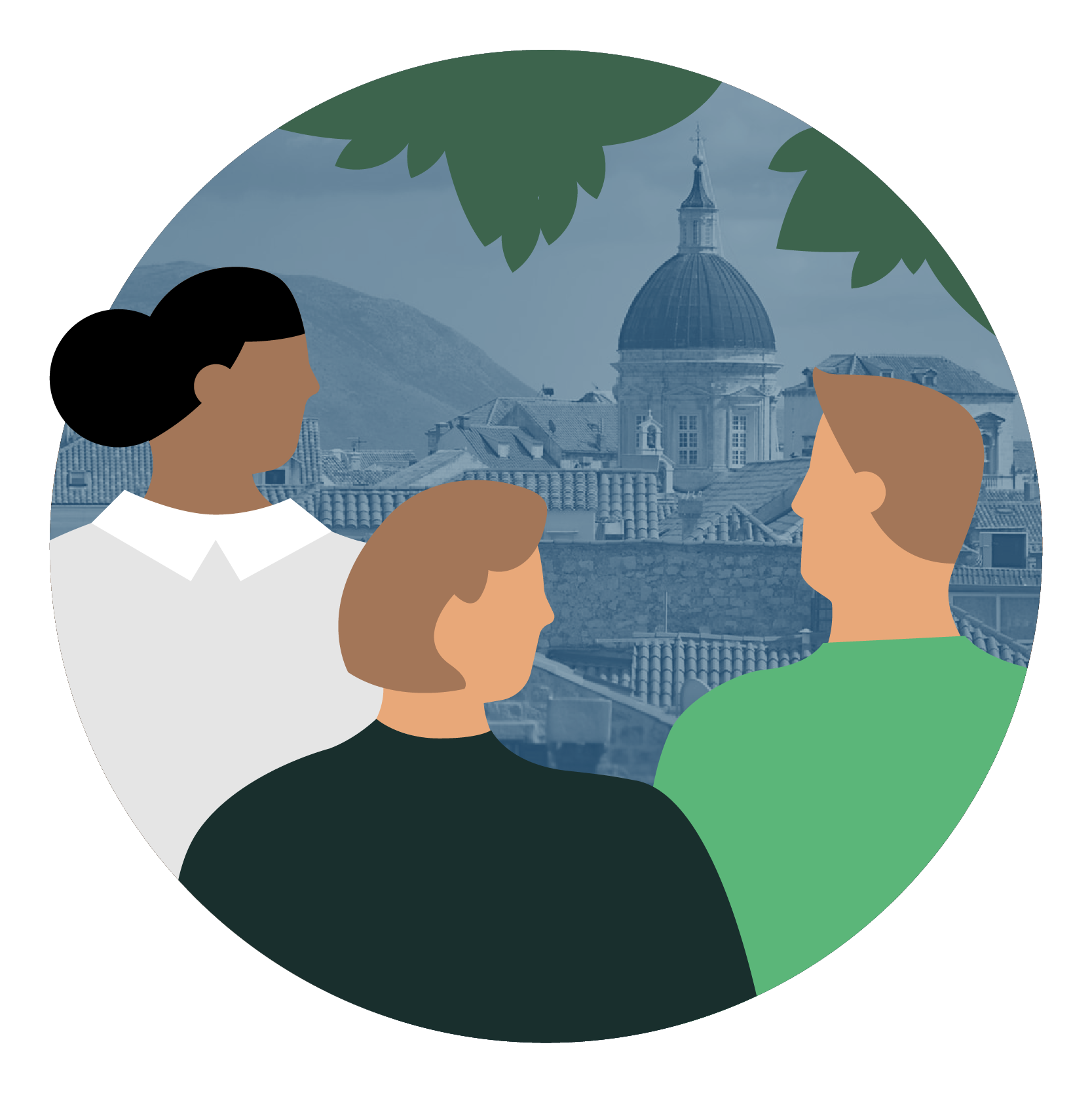 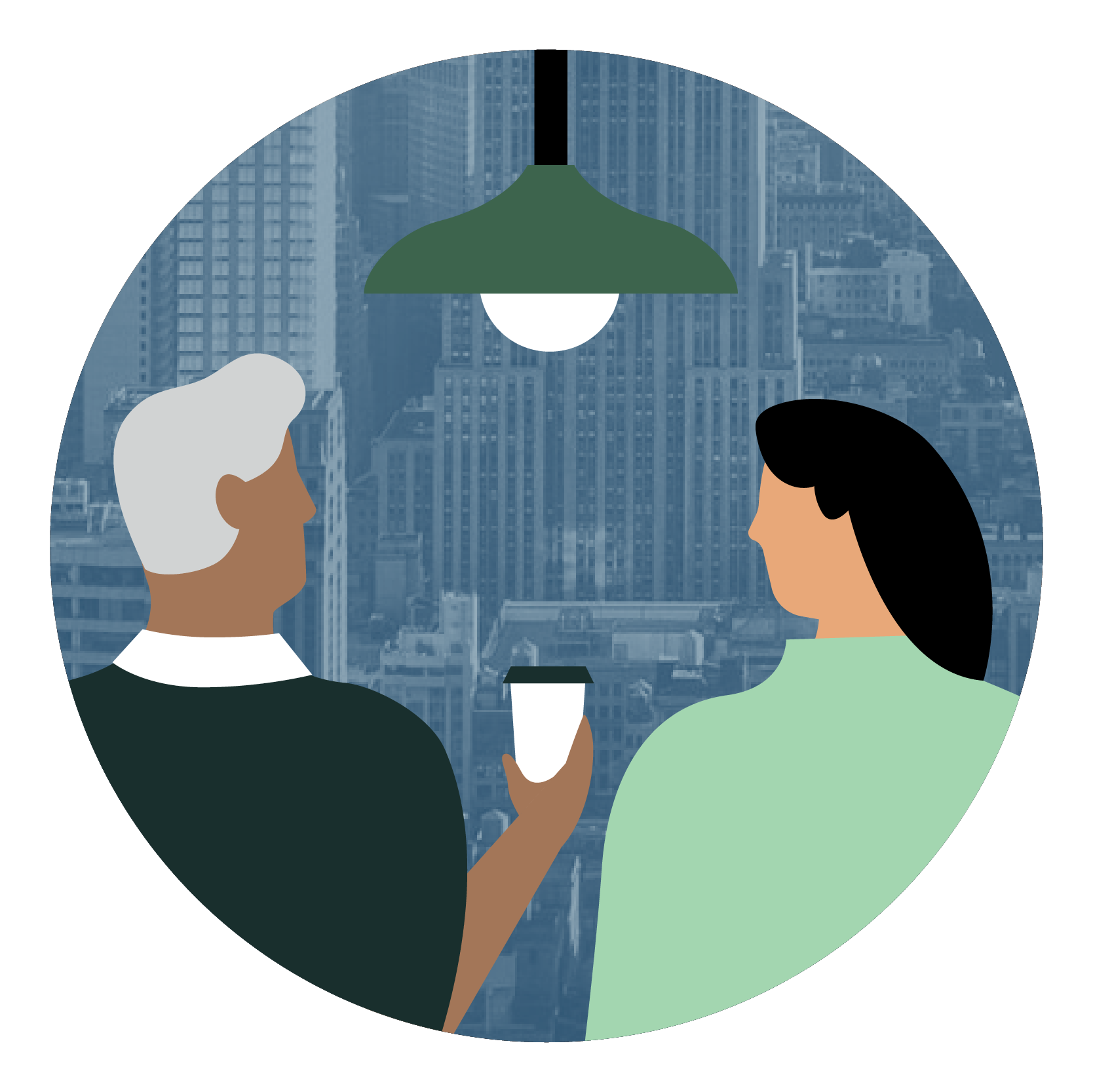 Our Global Catastrophic Risks (GCR) Fund aims to give to charities on a rolling basis. For an example of the kind of projects that the Fund will support, see Founders Pledge’s recent seed funding for the Berkeley Risk and Security Lab (BRSL).

You can read more about our giving strategy in the Fund Prospectus. Check back here for regular updates on Fund grantees.